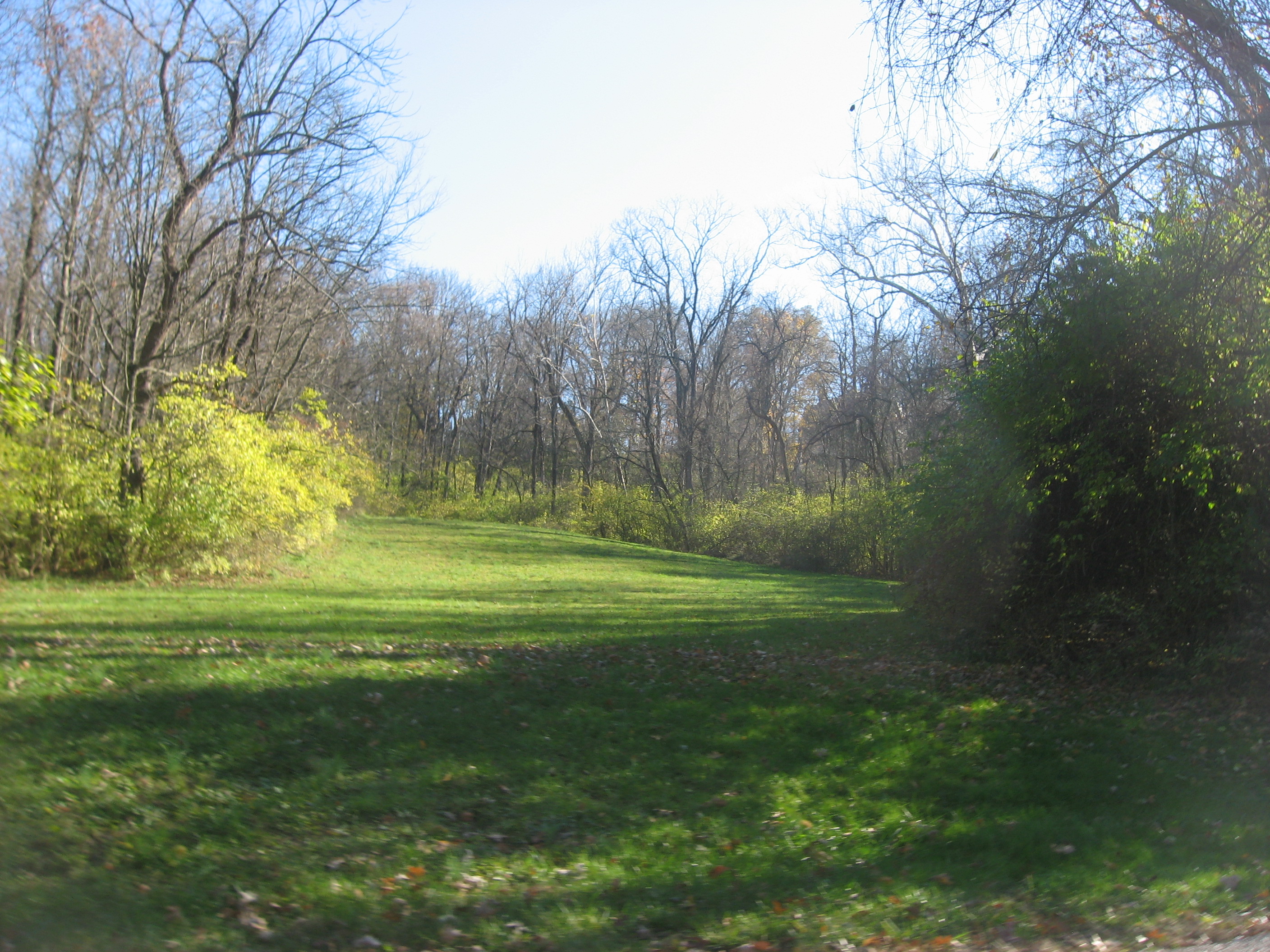 The Benham Mound is a Native American mound in the southwestern part of the U.S. state of Ohio. Located in modern Amberley Village in Hamilton County, the mound is a historical site.  Hamilton County Ohio Information.

A volume of Hamilton County history, published in the 19th century, described the Benham Mound, named for a regional farmer, as “a fine, big mound,” which determined 8 feet (2.4 m) high and with an area of roughly 200 feet (61 m). Other measurements exist that suggest a smaller sized structure that stood approximately 6.8 feet (2.1 m) in height and 57 feet (17 m) in diameter east and west and 50 feet (15 m) north to south.  The place of the mound is on a hilltop that neglects the valley of a tributary creek that streams west into the Mill Creek, which associates with Section 30 of the initial Columbia Township, near the Montgomery turnpike (now U.S. Route 22 , that is, near end of contemporary Grand Vista Avenue. The Norwood Mound lies approximately 1.5 miles (2.4 km) to the southwest.

These findings, combined with the location of the mound itself, have led archaeologists to conclude that Benham Mound was constructed by people of the Hopewell tradition. Due to the fact that of its historical value, the Benham Mound was noted on the National Register of Historic Places in 1974.