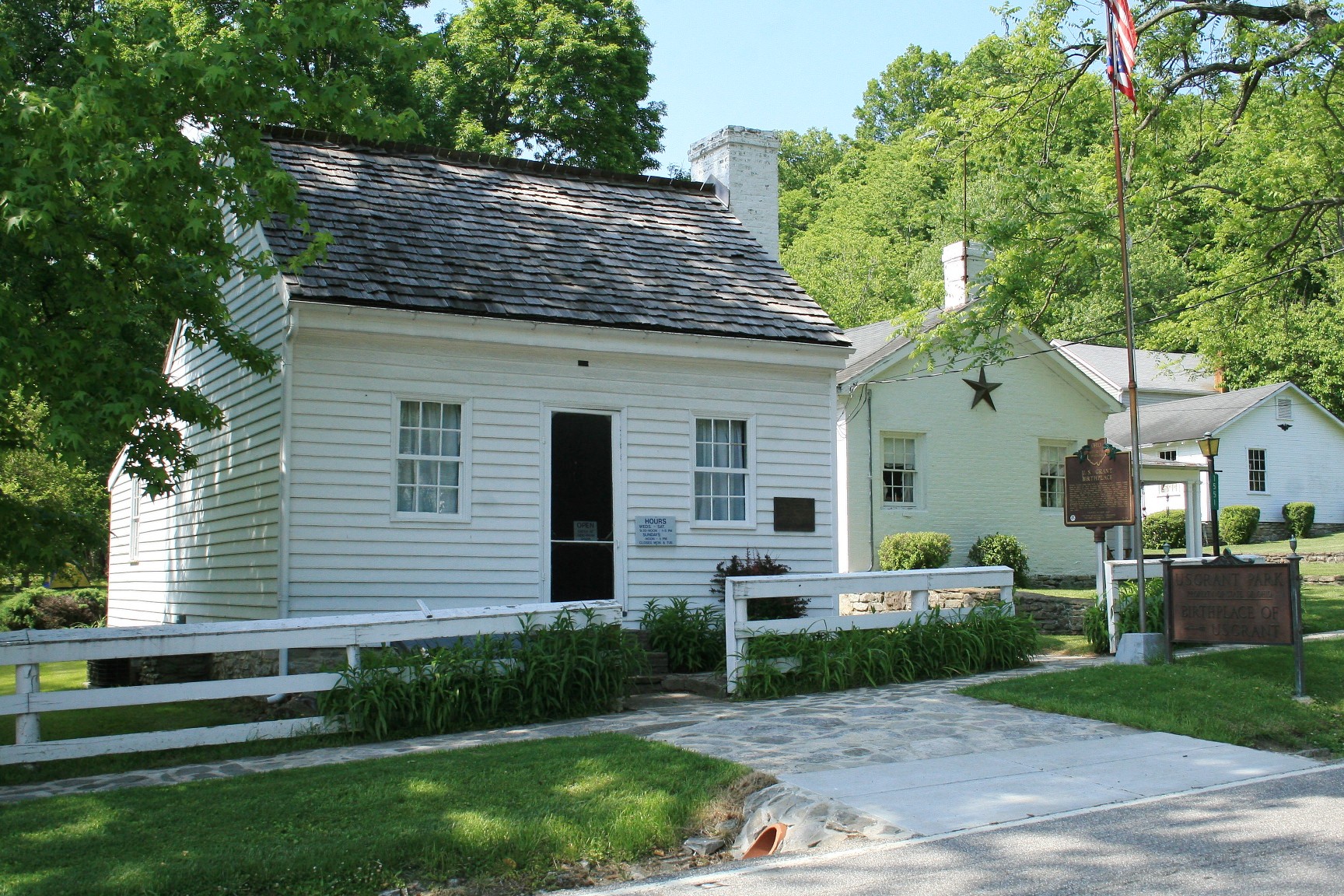 The Grant Birthplace in Point Pleasant, Monroe Township Clermont County Ohio was the birth place of U.S. President Ulysses S. Grant, who was born there in 1822. The home was developed in 1817, and in 1821 Jesse Root Grant wed Hannah Simpson Grant (Ulysses’s moms and dads) and they moved into the home where they paid $2 a month lease. The future president lived in Point Pleasant for less than a year, as his family moved to Georgetown one month before his very first birthday. Clermont County Ohio Information.

The Ohio Historical Society operates the site as a historical home museum. Today it is provided with products that as soon as belonged to Grant, in addition to a few duration items.  In 1998, the birth place and several associated structures were listed on the National Register of Historic Places as a historic district.

The Grant Birthplace and surrounding areas have actually been found to be a historic archaeological site. As part of making the site ADA-compliant, a small building project in the summertime of 2010 involved the replacement of stone seamless gutters at the site.
Previous archaeological operate in and around the Grant Birthplace consisted of the retrieval of early nineteenth-century pottery from a small midden being affected by the replacement of a close-by bridge in 1984, :13 along with a field survey of open areas in the birth place grounds before the building of a little building at the site in 2005; the latter project recovered only a number of unimportant lithic flakes from an unknown ancient duration.